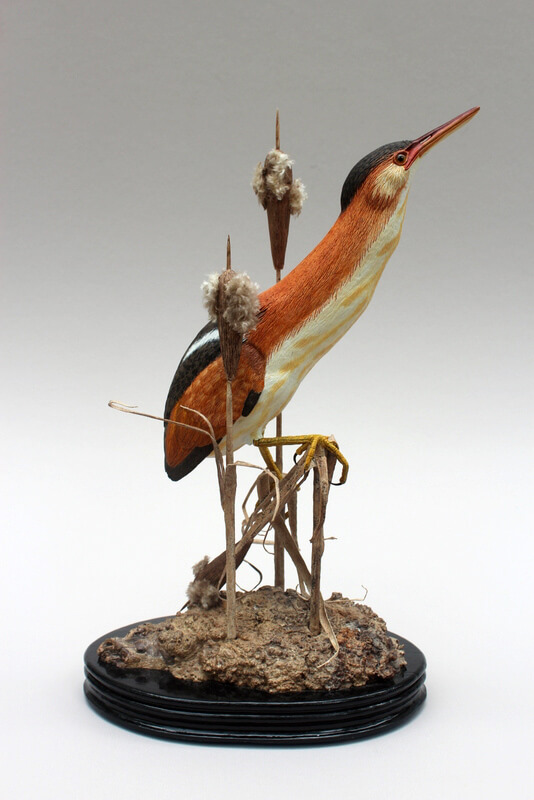 Tom Beers of Wakefield started carving and painting mostly life size birds in 2002, just before retirement with an instructor from Lynnfield. Since he retired he has continued to develop his skills, studying and working with other carvers and on his own. Tom has carved local birds as well as some birds he saw on his travels. He enjoys creating habitat consistent with the bird’s activities. Tom has accumulated many top awards at the New Brunswick Canada woodcarvers show, the Bedford NE Woodcarvers show and at the Northeast Artisan’s Show formerly held at the Topsfield Fair grounds and Marshfield Fairs. 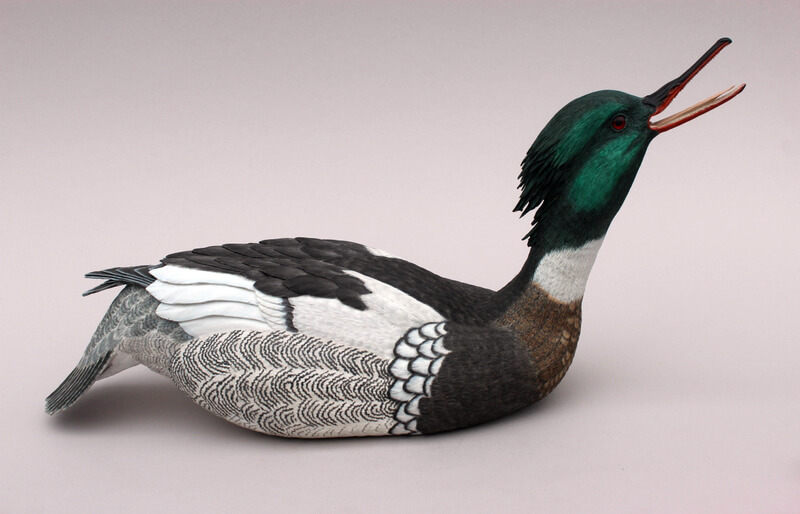 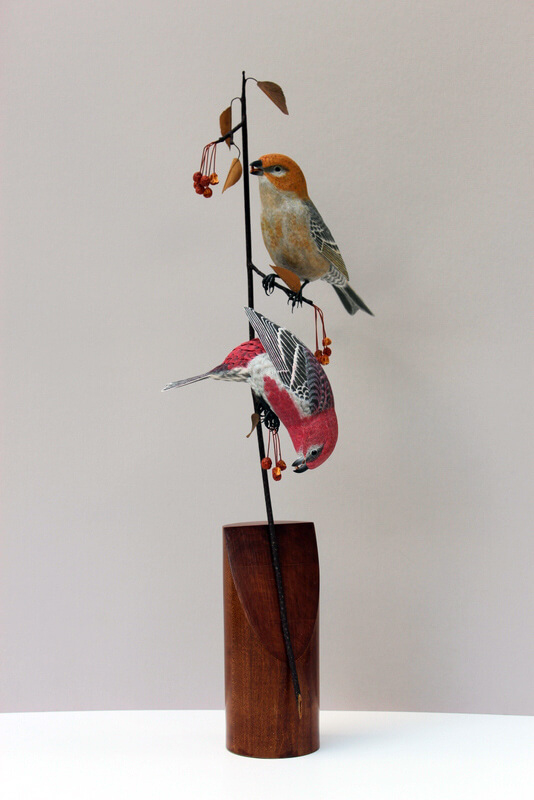 Tom likes to carve and paint birds which are on his bucket list but occasionally takes a commission on a bird with the understanding that the client is satisfied with the final product. He has one client who has purchased 30 birds. This has been primarily a hobby which is very time consuming and challenging especially if habitat construction is involved. 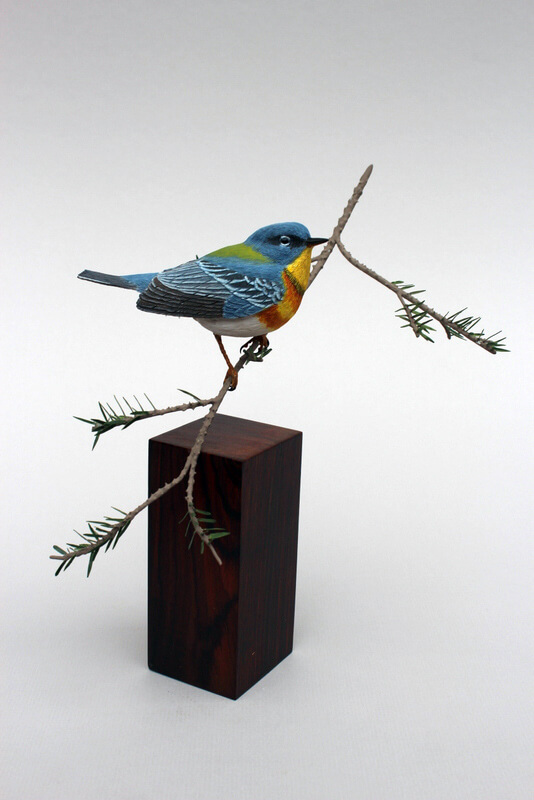 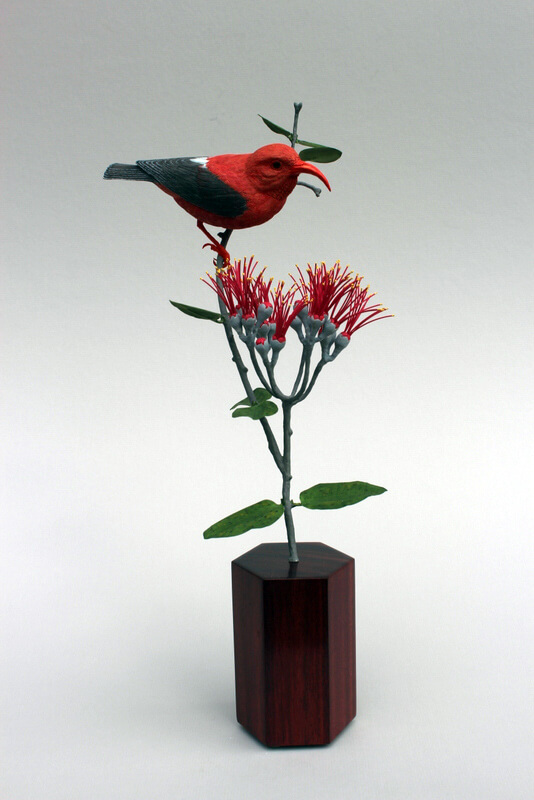 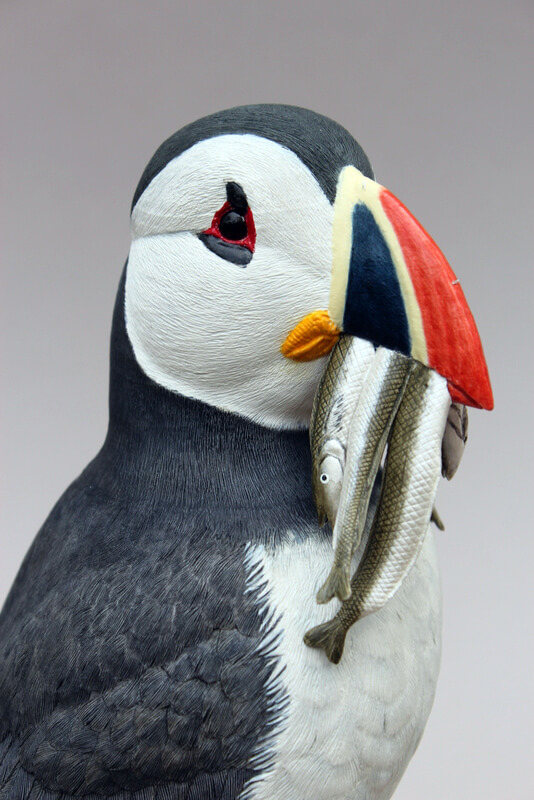 Tom can be reached at jestbeers@verizon.net.