Bill Drummond was a cornerstone and driving force behind the success of the Brookline Bird Club for many years.  He served as Editor of Bulletin/Field Trip Coordinator (when the positions were coupled) from 1975 to 1985, moving from officer to board member position starting in 1976. Bill was elected club President in 1987, serving until 1989. He stepped down from the Board in 2003. In one Bulletin, as the Editor & Field Trip Coordinator, Bill wrote that he was so very enthusiastic about all the trips offered by club that he wished he could attend all of them! 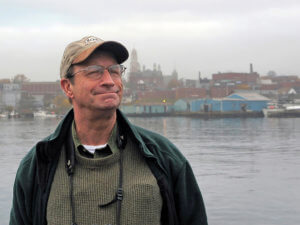 Bill was able to combine his love of birds and birding with his love of teaching. He learned to identify birds as he was growing up in Ohio. What made him happiest was sharing this knowledge with other people.  He was not only a birder of unmatched intensity, but a generous and thoughtful friend.

A passionate and dynamic birder, he applied his excellent planning and organizational skills to leading birding trips.  In addition to local trips, he led trips out-of-state trips, and out of country, to destinations such as Costa Rica and Ecuador.  He originated the Grouse Grand Slam trip in 1988. He led many impromptu trips seeking rarities. In the years before the Internet came to dominate daily life, he was a central source of birding information, which he generously shared with all.  His trips featured camaraderie in a group setting that one would not get if they planned travels on their own.  He promoted positive birding ethics, and taught, mentored and inspired generations of trip leaders by selfless example. He was noted for his even-handed dealing with trip participants and his efforts at making distant trips affordable and accessible. His no-nonsense military style betrayed a caring and reliable competence that was widely respected. 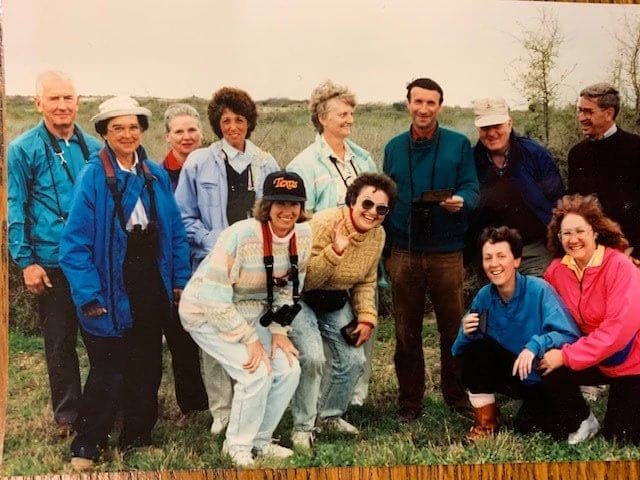 So many of us have echoed these thoughts clearly conveyed by David Hursh in 2014 for the Club’s recognition of Bill’s service:

The first BBC trip I ever went on was with Bill Drummond to Plum Island.  That was about 15 years ago.  Since that time, I have traveled across the country and seen hundreds of new birds, and 99% of those were thanks to Bill Drummond.  Bill has been influential in getting me, as well as many others, to experience all this great country has to offer.  From Plum Island to the Dry Tortugas, from southern California to Barrow, Alaska, Bill has dedicated his life to helping everyone see all there is to see.  Bill returned to the same places, year after year, decade after decade, not to build his own bird list, but to help each new generation of birders build theirs.

Finally, I’d like to say a few personal words for all the years of friendship and guidance that Bill has given me.  Bill has taught me many things when it comes to leading bird trips.  He has taught me always to place the needs of others over those of the leader.  Bill is not concerned with building the biggest trip list…  He cares instead about how many birds on that list were seen well by everyone in the group…  Bill has also taught me to value the proper practices of group birding that he learned when he first started birding.  Staying together, moving slowly, keeping quiet …  anything to avoid disturbing the birds or impacting the environment.  And lastly, Bill has shown me the joy that comes from helping others discover the world of birds, a joy that he has shared with us for over 50 years.

Here’s a wonderful tribute to Bill from December 2014, assembled for a recognition of his service to the Brookline Bird Club and the birding community given at the BBC Fall Meeting, October 23, 2014, by President Glenn d’Entremont, written and compiled by Fay Vale, Chairperson of the Recognition Committee, with the help of Bill’s friends.

For more about Bill’s life, go to https://www.contefuneralhomes.com/obituary/william-drummond . 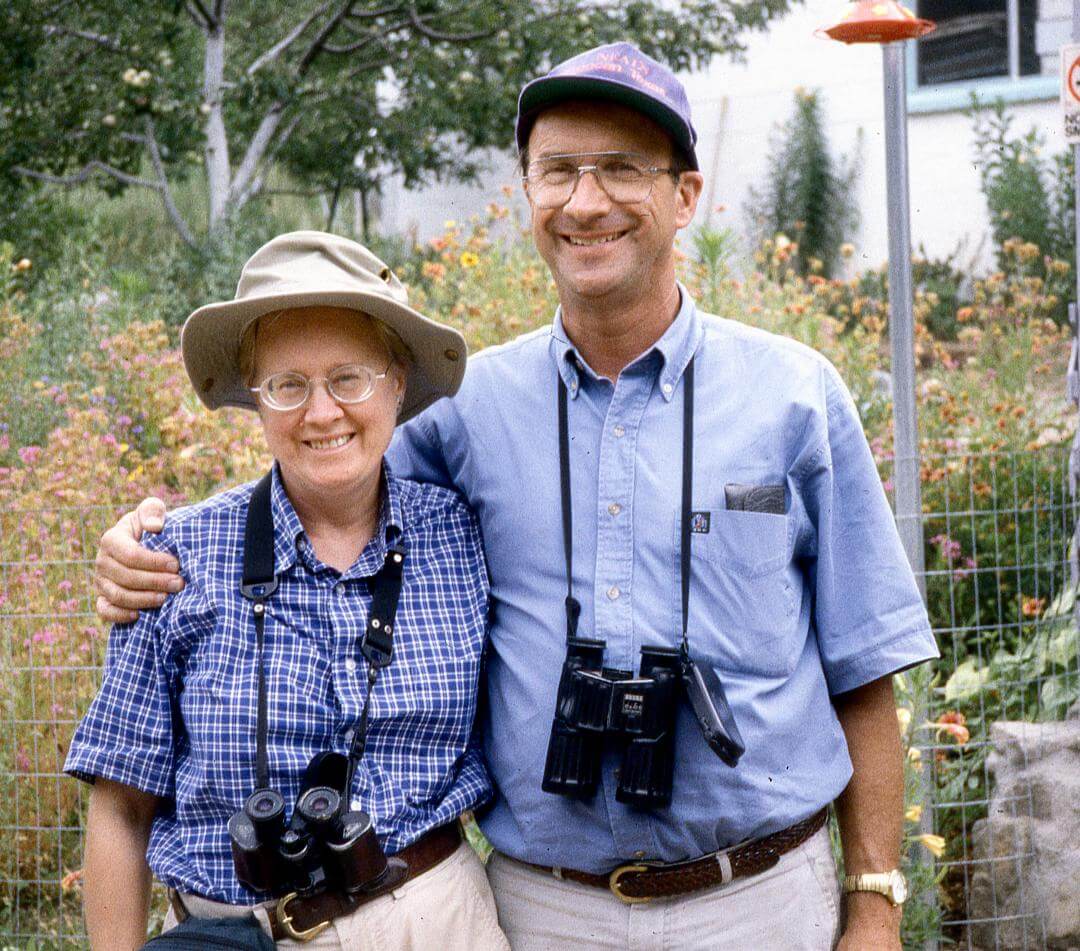 Our condolences go out to his wife Barbara Drummond, his family and friends.  Those of us who knew Bill Drummond will always remember his energy, humor, his sharing and his friendship.